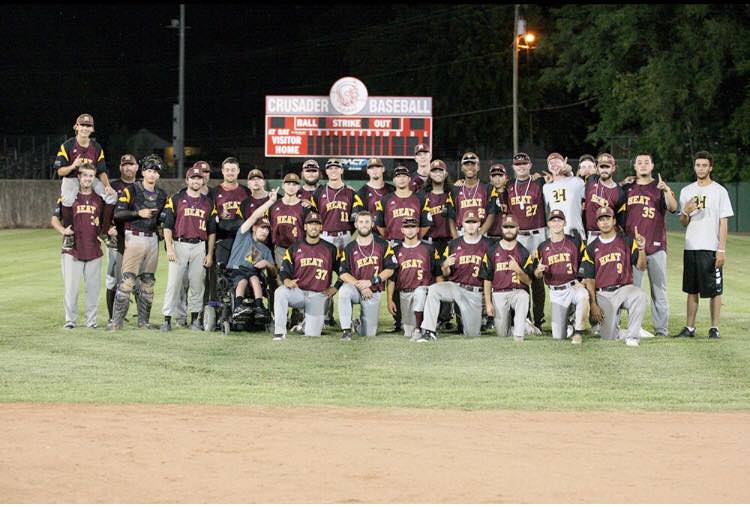 Congratulations to the Wellington Heat. They are back to back KCLB League and Tournament Champions. The Heat defeated the Kansas Cannons 5-4 in the championship game last night.

Both the Heat and the Kansas Cannons will represent the KCLB in the NBC World Series. The Heat have an automatic bid into the championship week. The Cannons begin play this coming Saturday at 9:30PM.