Hays in Final for Chance to 2nd week

Hay's won 2-0 against the Denver Cougars in their elimination game yesterday. They are slated to play the Derby Twins tonight at 7pm for a chance to go to the championship week. 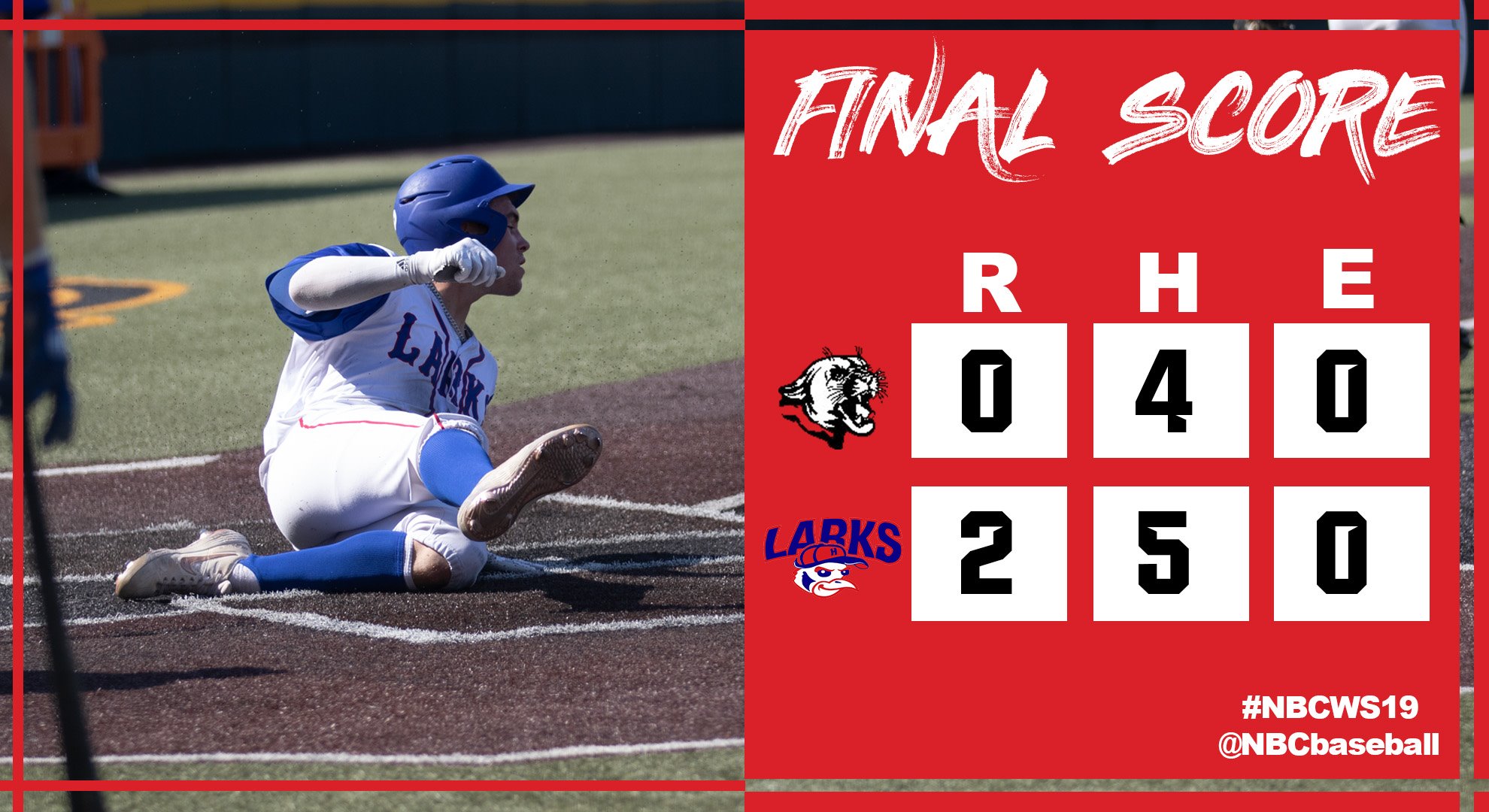 Dodge did not have a good outing yesterday against the Hutch Monarchs. Falling 7-1. We would like to thank Dodge for their successful season and representing the KCLB and qualifying for the elimination bracket in the NBC World Series. An accomplishment any club can hang their hat on. Until next year... 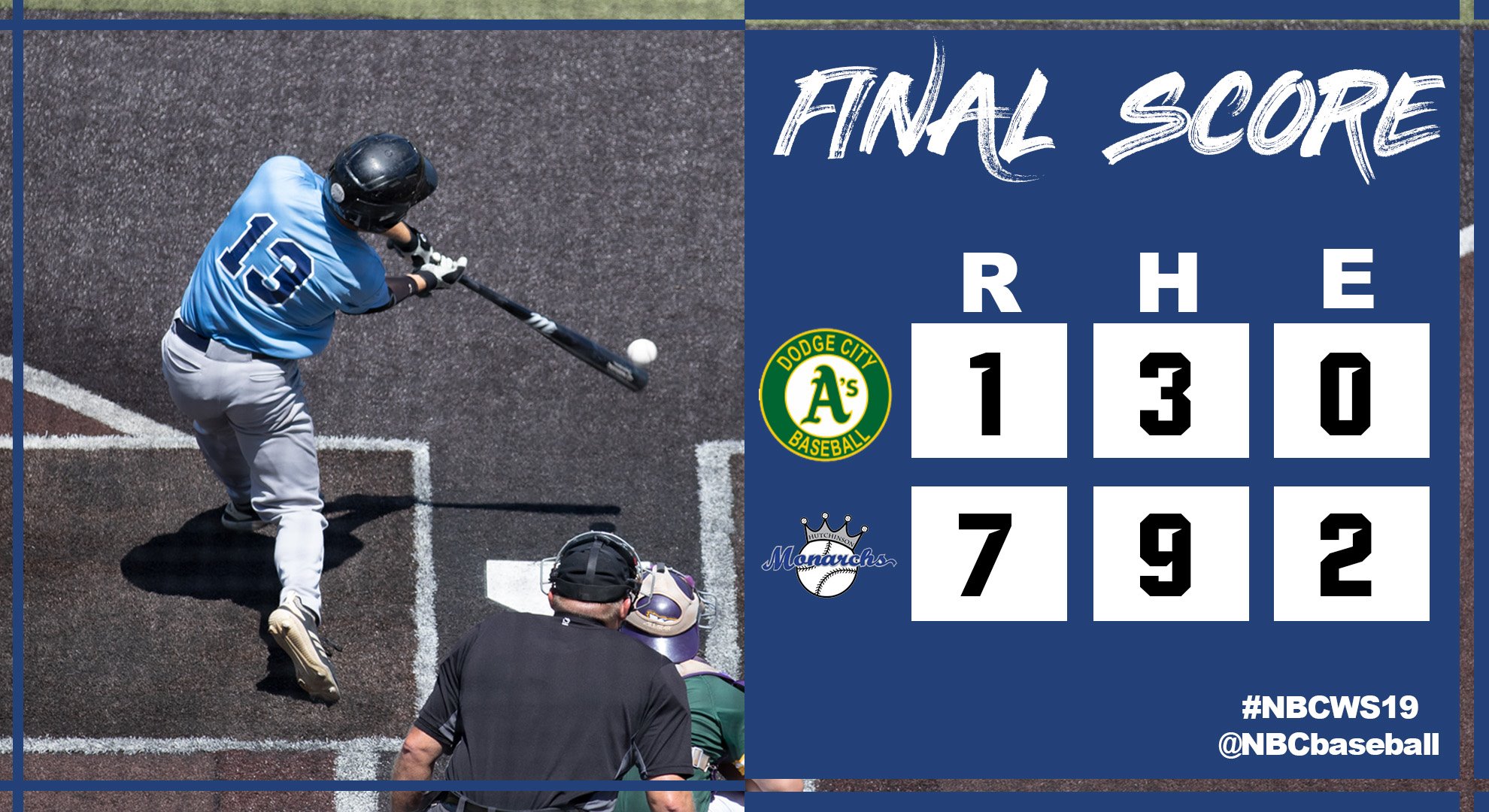